The Carnegie Circle is named in honor of Andrew Carnegie who was born in Scotland and emigrated to the United States with his parents in 1848. Arguably the greatest businessman and philanthropist of the 19th century, Carnegie is the 20th century father of the free Public Library system in America.

A self-made businessman and a humanitarian, Carnegie built nearly 1,500 free public libraries in the United States between 1889 and his death in 1919. Many of them were in smaller communities and many are still in use as libraries today. Carnegie required the recipient of a grant for a public library to meet four criteria: 1) demonstrate a need for a public library, 2) provide the building site, 3) annually provide 10% of the cost of the library’s construction to support the library’s operation, and, 4) provide free service to all. Carnegie Libraries introduced the open stacks concept where a library patron could browse through the stacks on his own instead of having to request a book and wait for the library staff to provide it.
Carnegie’s philosophy of free and open access to information came to dominate the public library system in the United States.

While not a Carnegie Library, Midland County Public Library follows in the tradition of Andrew Carnegie, providing free and continually expanding opportunities for the acquisition of knowledge for all who walk through its doors.

"A library outranks any other one thing a community can do to benefit its people."
-Andrew Carnegie 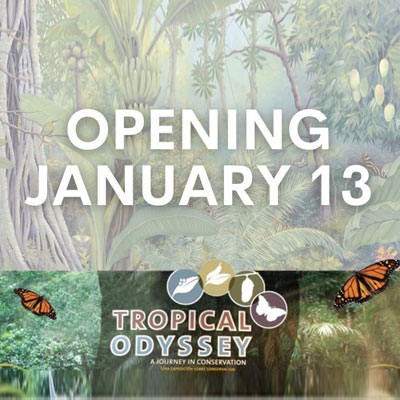 Tropical Odyssey - A Journey in Conservation

Explore the rainforest in the newest exhibit to visit the Centennial Library! 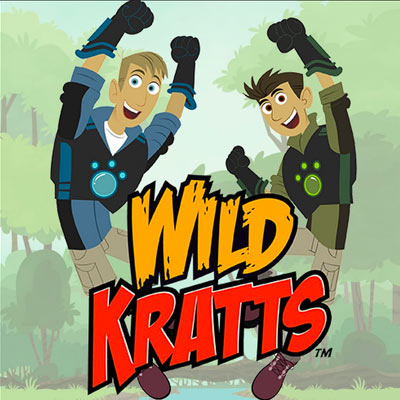 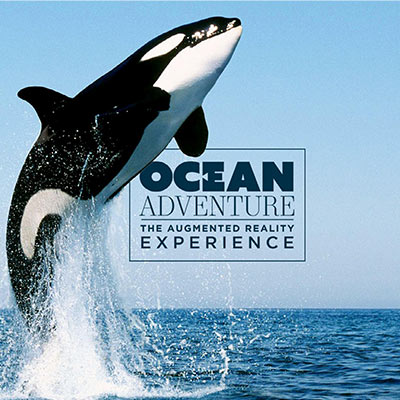 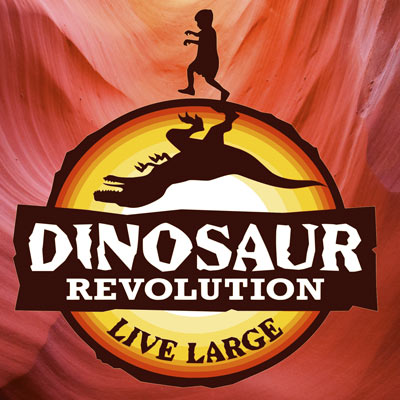 Dino Exploration Week will be taking place Monday Feb. 7th through Thursday the 10th from 1:00-3:00. Dinosaur Revolution will be on display until May 7th.